On March 28, the final meeting of the final stage of the project "Learn to act" took place at the Imaguru club. 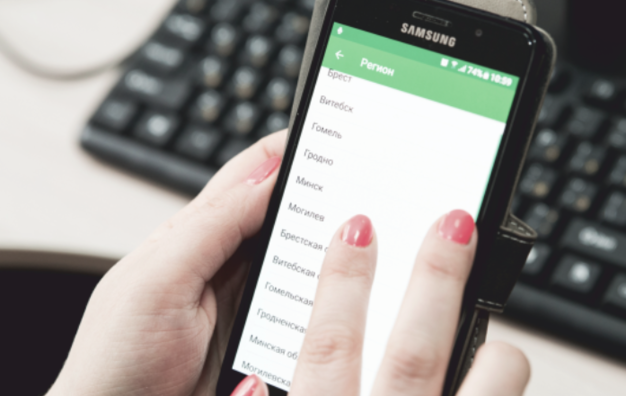 On March 28, the final meeting of the final stage of the project "Learn to act" took place at the Imaguru club. Representatives of partner organizations, participants and trainers of training courses, coordinators and others was involved in the educational mini-projects and mini-projects on advocacy of the theme "lifelong learning" gathered together.

Before the final meeting there was an extended session of the coordination council of the project "Learn to act", which was attended by experts from friendly and partner organizations, experts in adult education from the formal and informal sectors.

Among the goals of the meeting of the Coordination Council was to evaluate the success of the project, as well as to make recommendations to strengthen some of its components and impact. Among the important suggestions were the need to imlement training courses for the media "How to write about adult education", to continue to develop the component of the public council as a tool to promote common interests, to create a network of partner organizations participating in the project and others. The most vivid and memorable events, according to the participants their own admittance, were the public campaign of the Caravan "Learn to act", educational visits to Germany, School of Educators and Managers, Festival of non-formal education.

Participants of the final meeting of the project shared their impressions of the implementation of their initiatives and told about the short-term plans in the sphere of non-formal education development for various target groups in their regions. As a result of the project, a series of brochures with interviews with participants were published, in which which detail covered the preconditions, the course of implementation, and the results of the mini-projects.

The partners of the project were DVV International, ADEAP (Association for Adult Education and Training) and the Public University of Kam, Germany.

The Learning to Act project was funded by the European Union and co-financed by DVV International (from the Federal Ministry for Economic Cooperation and Development).

·        During 38 months of the "Learn to act" project more than 2000 representatives of vulnerable groups (rural residents, people with low level of education and income, women in difficult life situations, unemployed, pensioners, disabled people, regional activists, ex-prisoners, people with mental illness and intellectual disabilities) took part in educational activities in all regions of Belarus within the framework of 12 educational mini-projects for vulnerable groups and 5 mini-projects to promote the topic of the non-formal and civic education. The projects was focused on ecology, financial literacy, vocational training, psychological support, civic activism, adult education, social entrepreneurship, culture and folklore, and craftsmanship.

·        As a result of the project, 49 participants became members of the Club of Educators - a community of trainers, specialists and experts in the field of non-formal and civic education. As a result of trainings on registration of non-profit organizations (NPOs) there were 8 new registered NPOs in different regions of Belarus.

·        During the project, 2 study tours to Germany for 36 people and 3 internships for 6 partners were held at the People's University of Kam (Germany).