We received a total of 19 entries for the competition from professional journalists. For the most part, these were text materials as well as video clips. 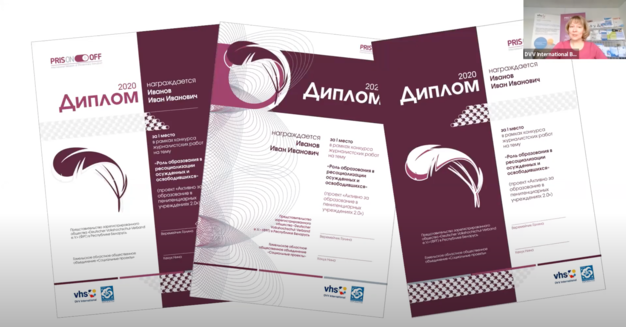 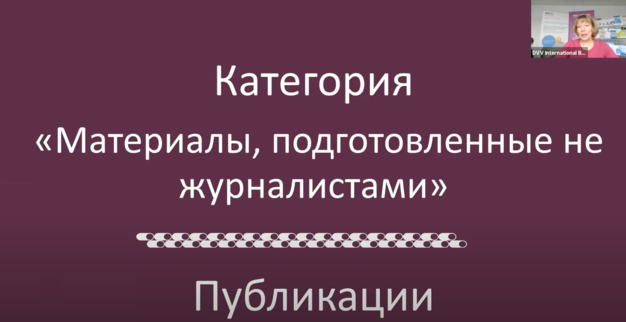 For information about the March-October Journalism Competition on "The role of education in the resocialization of convicts and released", see the link.

Nomination "For unexpected foreshortening of the theme".

Nomination "For popularisation of the theme".

Nomination "For involvement in the theme".

Materials prepared by non-journalists submitted to the Competition: